Big age difference in dating couples of WWE, let’s view loving couple photos of WWE which have a big age difference. Meeting someone to spend the rest of your life is a tricky task, but when you’re an employee of WWE, it becomes that much more difficult.

The reason for this is that given the hectic schedule you have to endure, it quickly becomes impossible to meet anyone outside of the industry and form a relationship with them. This is one of the main reasons why so many wrestlers decide to date other wrestlers; Starting off our list with

10 years Interesting part in this couple is the sable is older then brock. Yes, you heard it right. Sable was born on August 8, 1967 (which makes her 49. In case you don’t know sable, Sable is an American model, actress, and retired professional wrestler. She is primarily known for her time in WWE. Brock Lesnar was born on July 12, 1977, which makes him 39 years old.

They have an age difference of 15 years Saraya-Jade Bevis (born 17 August 1992) is an English professional wrestler and actress currently signed to WWE under the ring name Paige. Alberto Del Rio was born on May 25, 1977, which makes him 39 years. Tell us what you think age difference matters in a relationship or not? Thank you so much for watching. 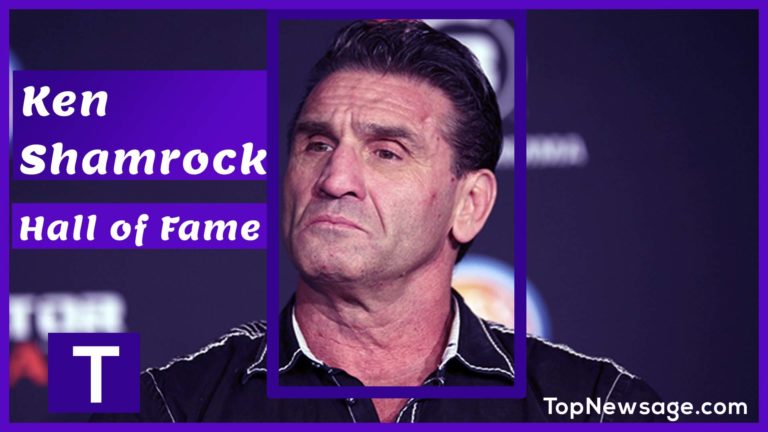 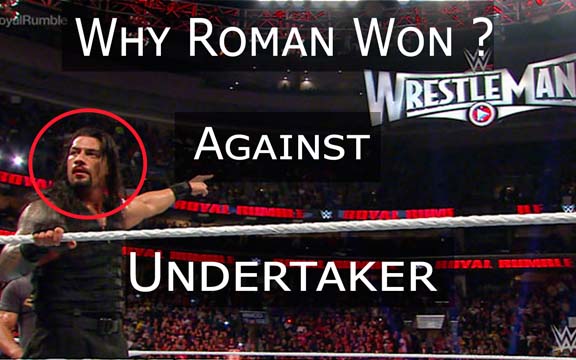 Why Roman Reigns won against undertaker? So, Reigns’ victory over undertaker in Wrestlemania 33 represents a huge change that WWE has needed in an era where full-time stars have been positioned as beneath part-timers. Roman Reigns is a top merchandise seller now as we know John Cena is a part-timer now as he is 40… 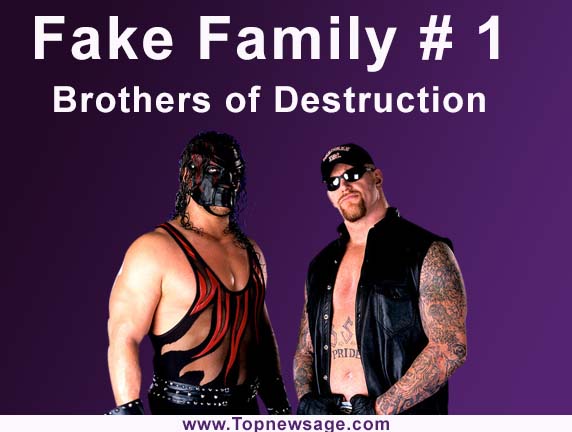 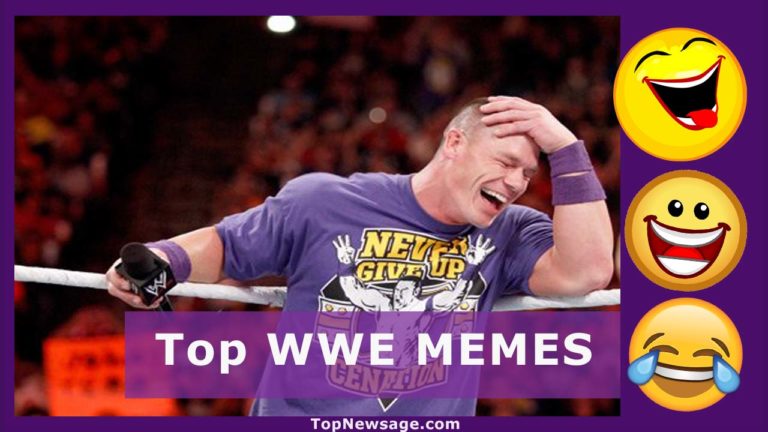 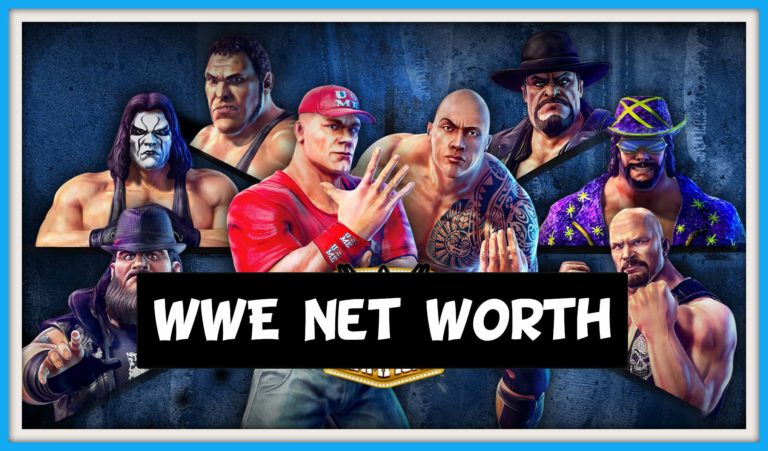 The term “WWE-Net Worth” or simply “Net worth” also known as net wealth, is basically total assets minus (-) total liability of the person or WWE superstar as we are discussing WWE superstars. The word “net worth” is used when we are talking about a specific individual or in other words what is his economic… 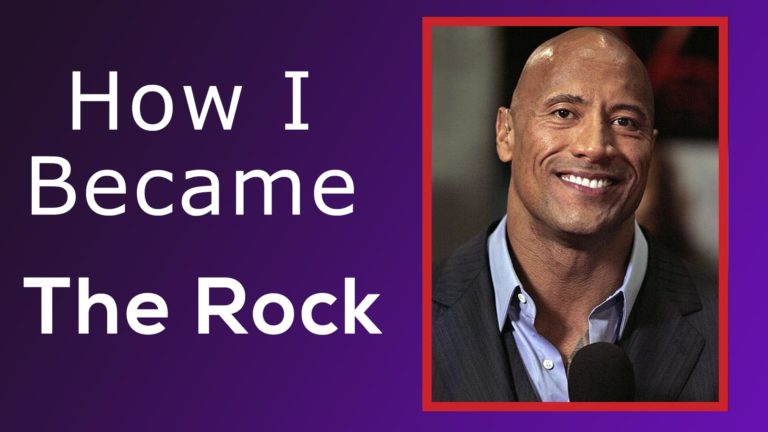