Tekken is one of the Japanese media franchise, which mainly centered on the fighting videos and arcade games. This is just started by a Japanese game developer named “Namco” in 1994 with the release of the title name “Tekken.” After that, Tekken 2 and Tekken 3 also arrived until the year 1997. These series gain the attention universally and commercially successful, with more than 49 million units shipped. These numbers make it one of the best-selling video game franchises of all time.

After that many series of this video games arrived with the name “Tekken tag tournament,” “Tekken 4”, “Tekken 5”, “Tekken: Dark Resurrection,” “Tekken 6”, “Tekken Tag tournament 2”, and “Tekken 7”. The most recent game of this series released in 2015 with the name “Tekken 7”. Tekken 7 is the more advanced version of the previous series and visually changes the game completely. This advanced version of the game attracts many casual players as well. Moreover, it also attracts many players who don’t like fighting games.

In the recent version, you don’t need to understand the depth of the game to know about the displayed character. This gives the motivations to the people to arrange the big universal tournaments of this game. These tournaments are responsible for the popularity of different players all over the world. Let’s see some top Tekken players all around the world. 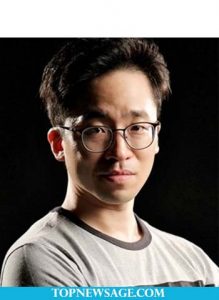 Jae-Min Bae, who is famously known as the Knee, is just second in the list. He is an active player who belongs to South Korea. Knee just started playing the Tekken from its elementary school days with the very first iteration of the series. He spends a maximum of his free time on Korean arcades to polish his game skills. Soon he is known for using all the character of Tekken in high-level play.

He has a strong command on different characters which includes the Bryan, Devil Jin, Dragunov, Bruce, Paul, Steve, Hwoarang, Kazuya, Miguel, Jin, Heihachi, Shaheen, Josie, and Lili. Moreover, the famous winnings of the Knee include the 1st position in Tekken 7 tournament of 2019 and Tekken Tag Tournament 2 in 2013. The total winnings of the Knee are approximately $146, 976. 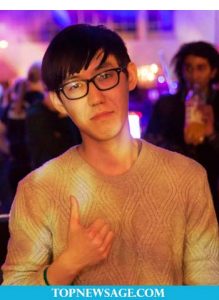 Kim Hyunjin is famously known as the JDCR. He is another good active player in South Korea. Sometimes he is also considered as the most successful Tekken player in recent times. He just won the first Tekken World Tour circuit after the release of the Tekken 7. The most famous winnings of the JDCR includes the 1st position in Electric Cancel 2019, 1st position in DreamHack Montreal 2019, 2nd position in Vanguard Bonus stage, and third position in WSOE 7: The Tekken 7 Showdown, and Community Effort Orlando 2019. All these winnings belong to 2019, the boom period of the JDCR. Moreover, the other winnings are related to Tekken Tag Tournament 2 from 2014 to 2016. The total winnings of the JDCR are approximately $101, 631. 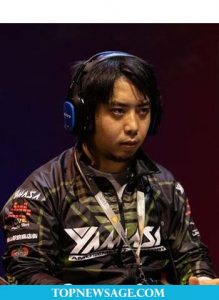 Daichi Nakayama, who is famously known as Nobi, is an active player who belongs to Japan. He is an EVO champion of Tekken 7 in 2015, where he defeated the AO in the final. He also won the King of Iron Fist Tournament in the same year. In this tournament, he just defeated a Tekken legend knee in the final. He is the best player of the Dragunov in the game along with the JDCR. The total winnings of the Nobi are approximately $90, 393. 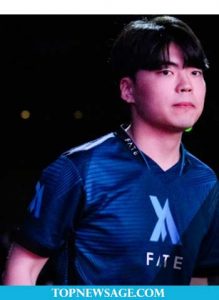 Ulsan also recognized by the name Soo-Hoon Lim. He is another active player in South Korea. Currently, he is representing the team Equinox Gaming. The most famous winnings of the Ulsan includes the 1st position in Battle Arena Melbourne 11, 1st position in Demagermany 2019, 2nd position in Tekken world tour final 2019, 3rd position in TGU x SEA Major Thailand 2019, and 4th position in Evolution championship series: Japan 2020. All these winnings are related to the following years of 2019, and 2020. He has just got all these achievements at just the age of 19 to 20 years. The total winnings of the Ulsan are approximately $$57, 165. 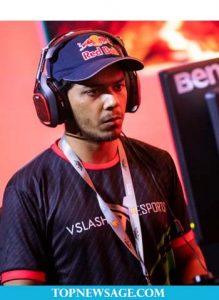 Arslan Siddique, who is famously known as the Arslan Ash, is one of the top-ranked players in the top Tekken player list. This 24 years old young gun belongs to Pakistan.  He belongs to a middle-class family of the Lahore, Pakistan, and wants to become a doctor. But due to a huge attraction towards the gaming, Arslan always found in the gaming arcade in front of his house. His encouragement for the game is just become higher after winning the national level tournament with the name “Grand Masters Championship.” After that winning, he just recognized all over Pakistan.

However, this success in gaming largely affects his study. Despite his family restrictions, he traveled all over Pakistan for gaming. After that soon, the Arslan start traveling abroad. But at that time, he needs to choose between study and gaming, and he just chooses to game. This decision of the Arslan also pays off when he won the OUG tournament and PLG tournament in 2018. But the things are drastically changed when he won the EVO Japan 2019. The total winnings of the Arslan Ash are approximately $34,653. 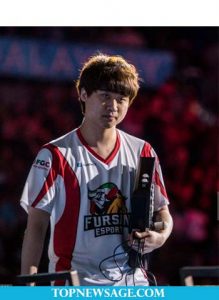 Sun-Woong Yoon, famously known as the LowHigh, is a Korean Tekken player. Currently, he is an active player and representing the UYU team. The most famous winning of the LowHigh includes the Evo champion of Tekken 7 in 2018, where he defeated the fellow Korean player of Qudans. Although he loses a set from him in the grand finale, he still manages to win the final against him. 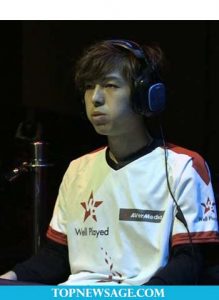 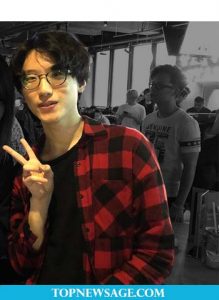 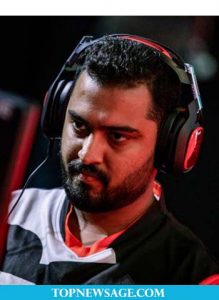 Awais Iftikhar, famously known as the Awais Honey, is another Top Tekken player who belongs to Pakistan. He is currently representing Geniune gaming. His famous winning list includes the FV cup 2019 wins over the Bilal, Khan, Ulsan, and Nobi and winning of the tournament against the Knee with his Akuma. He is also in the first position in ROXnRoll Dubai 2019. Unfortunately, he is finished as a runner up in 2019 Tokyo Tekken Masters, but stills, it’s a great achievement in his gaming career. The total winnings of Awais Honey are around $8,923. 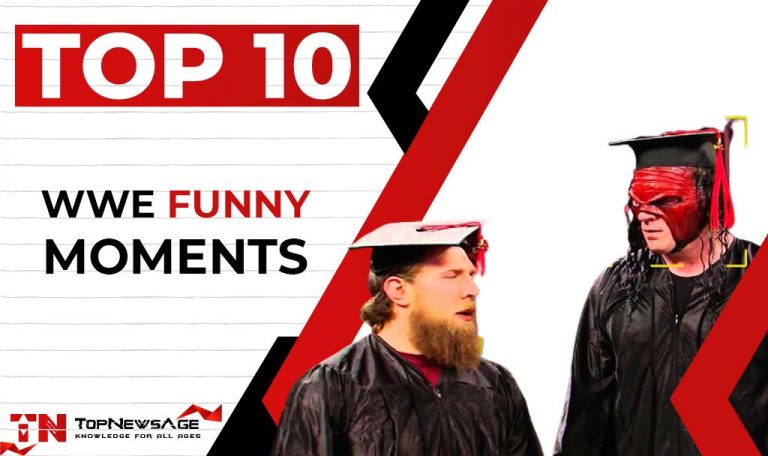 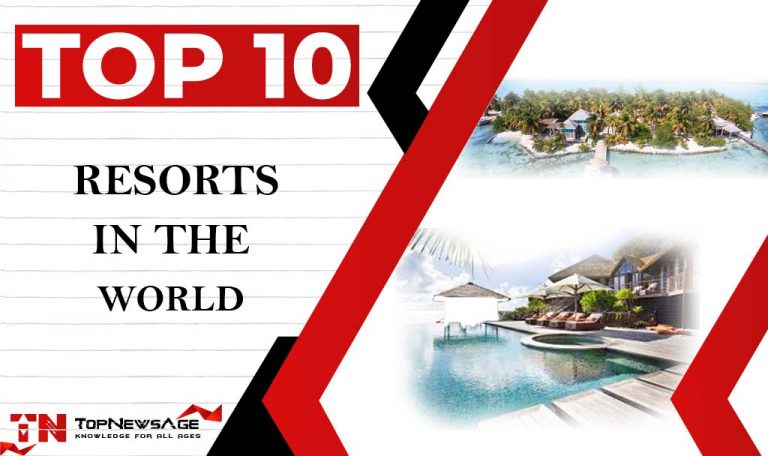 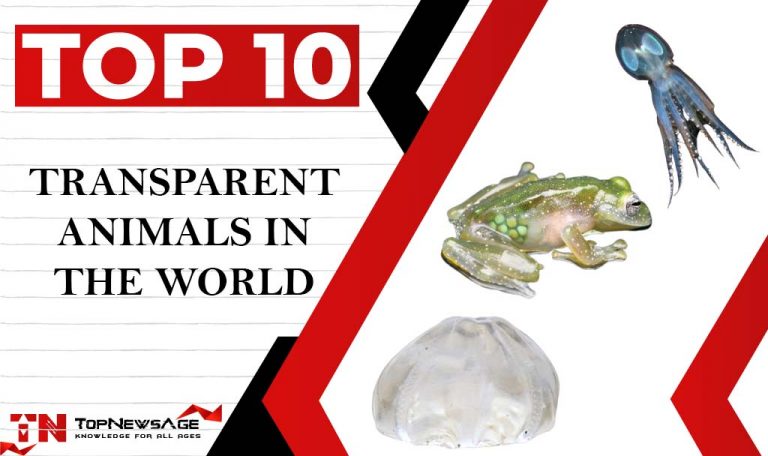 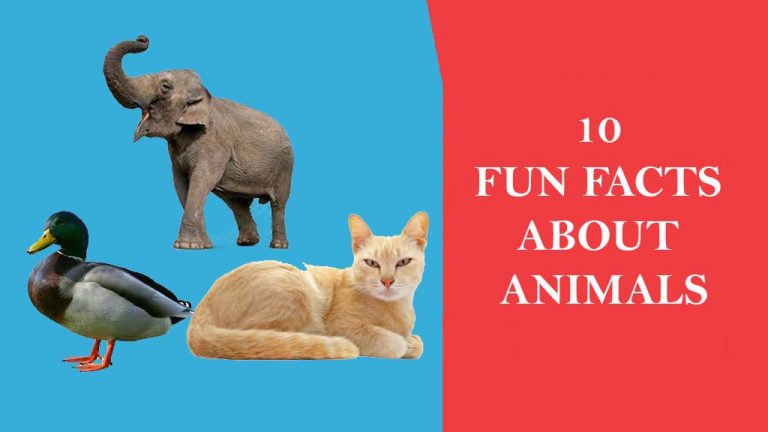 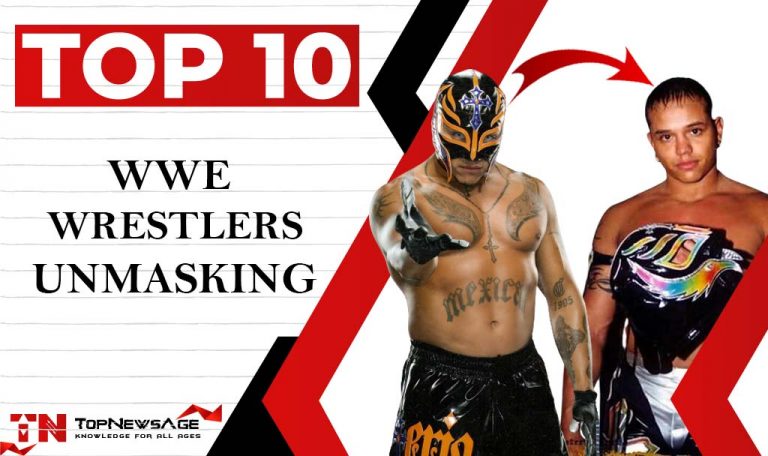 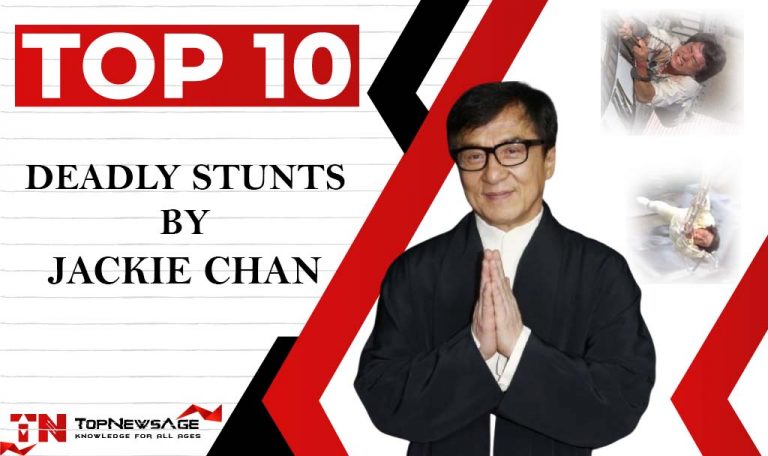